Puccini's Japanese tragedy Madama Butterfly is given a ravishing production by The Royal Opera. It's alluring imagery of Japan from the 19th-century European Imagination heightens the intense clash of East and West. When the American naval officer Pinkerton seduces the young 'Butterfly' Cio-Cio-San, he seems to promise every happiness - but his cruel abandonment leads to her tragic self-sacrifice. Antonio Pappano, Music Director of The Royal Opera and renowned for his interpretations of Puccini, conducts an exceptionally fine cast with the Royal Opera Chorus and the Orchestra of the Royal Opera House. Powerful performances show why Madama Butterfly remains one of the all-time operatic favourites. 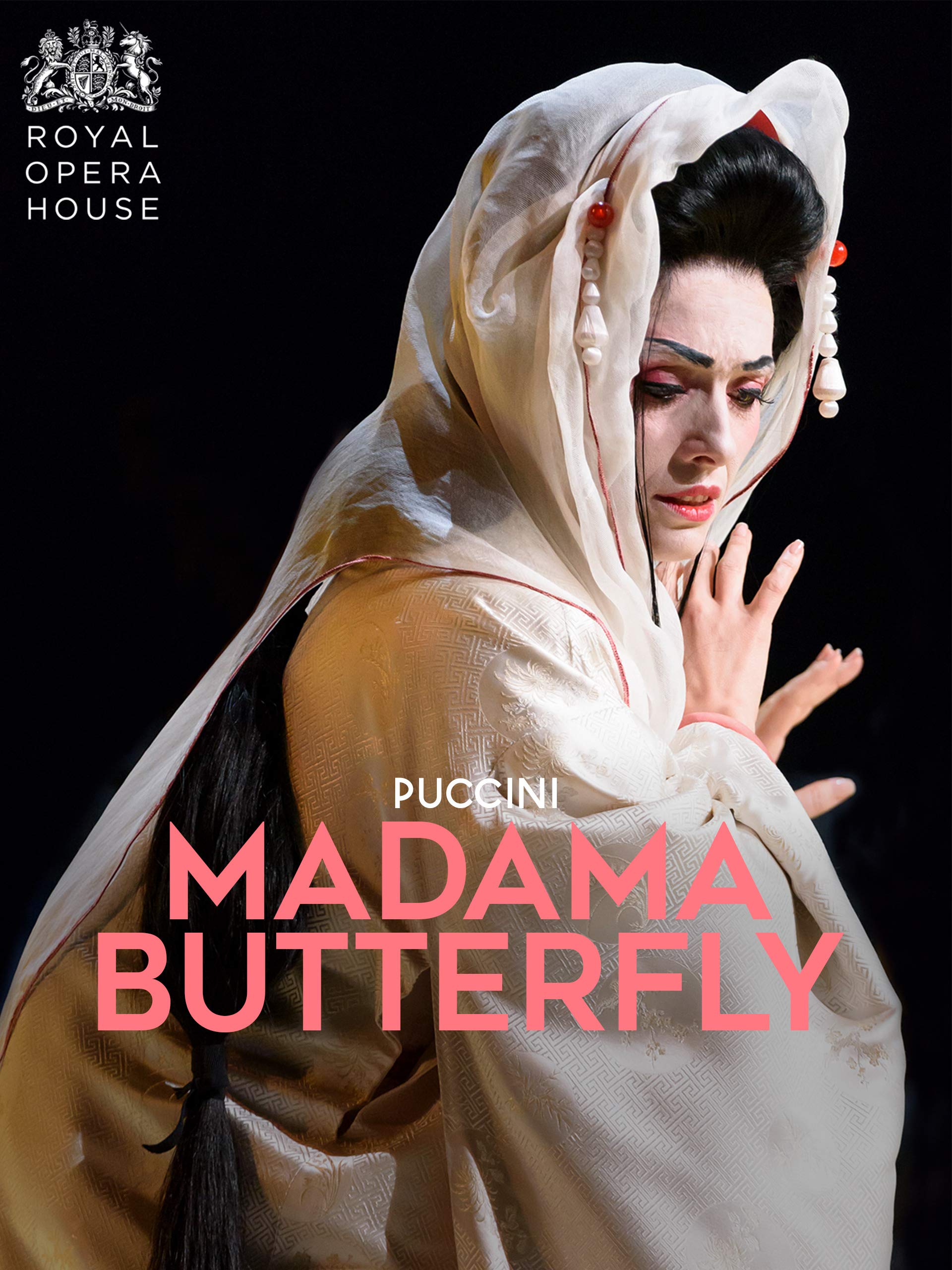 Made by Unison Media